When and how do we teach out child a second language? 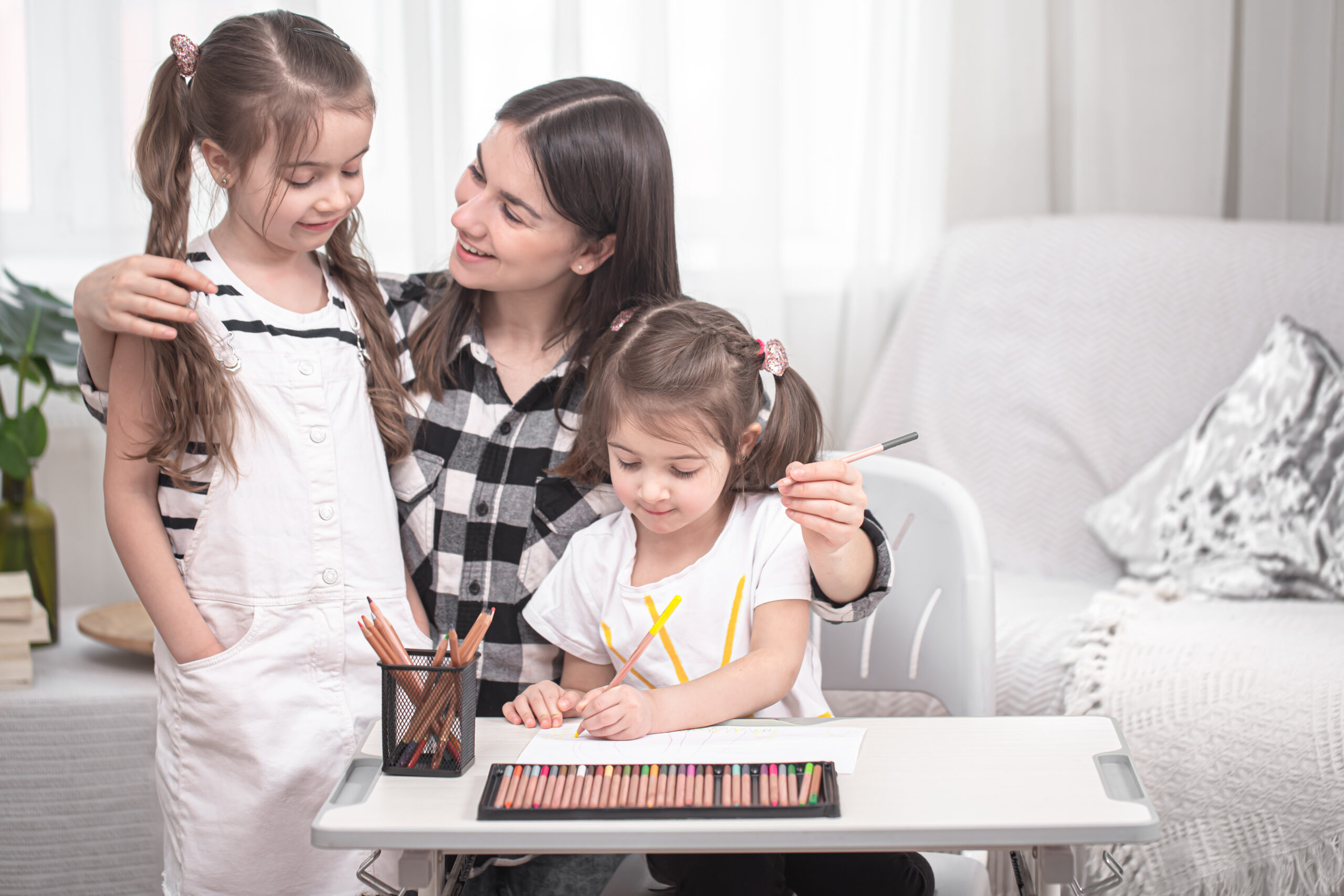 As a first-time parent I struggled with methods of teaching my baby. I am multilingual and used to speak to my child in different languages and I felt that I was confusing him.

Before my baby was born, I read a lot of studies about how children learn and when is it best to start the learning process and what methods to use. Honestly it confused me even more.

Let me show you my conclusions and what worked for us.

The conclusion I drew from all studies is always the same – learning mechanisms differ from child to child. Some learn best through music, some learn through drawing and painting and the majority learns best when given full attention and support of a loved adult.

Their studies basically showed that a child exposed to a second language naturally, steadily and continuously in the early age, will learn this language together with the mother tongue simultaneously. These children will have a higher handling of the second language and as such, a better change in the bilingual world that we live in.

Regarding the process of learning, the studies take into consideration neurobiological, cognitive, affective and emotional factors. The process of learning is always related to the child’s personality and has to be adapted as such, for the child to perceive it as a fun game rather than an obligation to learn.

Now… how do we do this? As a first-time parent I had no idea how to proceed with this and did not pay too much attention to this. However, being multilingual myself and being used to mixing the languages when speaking – whichever came easier to me, I used when talking to my baby.

What I have noticed in my own child is that he chooses to repeat the words that seem most fun to him, no matter the language.

I received an amazing advice from a speech therapist friend of the family which helped both me and my child greatly. I want to share this with you because, although you will find it logical and easy, it might never occur to you as it never occurred to me.

When your child choses a word to repeat – repeat it with them spoken correctly in the language in which they said it first and then give them the same word in the languages you are trying to expose the child to.

Expand this to poems, songs and everything you child choses to learn. Let them chose and then use their choice to teach them the other language! I can attest that this works!

A-Z Tales – Alphabet Adventures is a project based on this learning method. Children will enjoy the adventures of our two characters and in the process will learn new words in both Romanian and English. 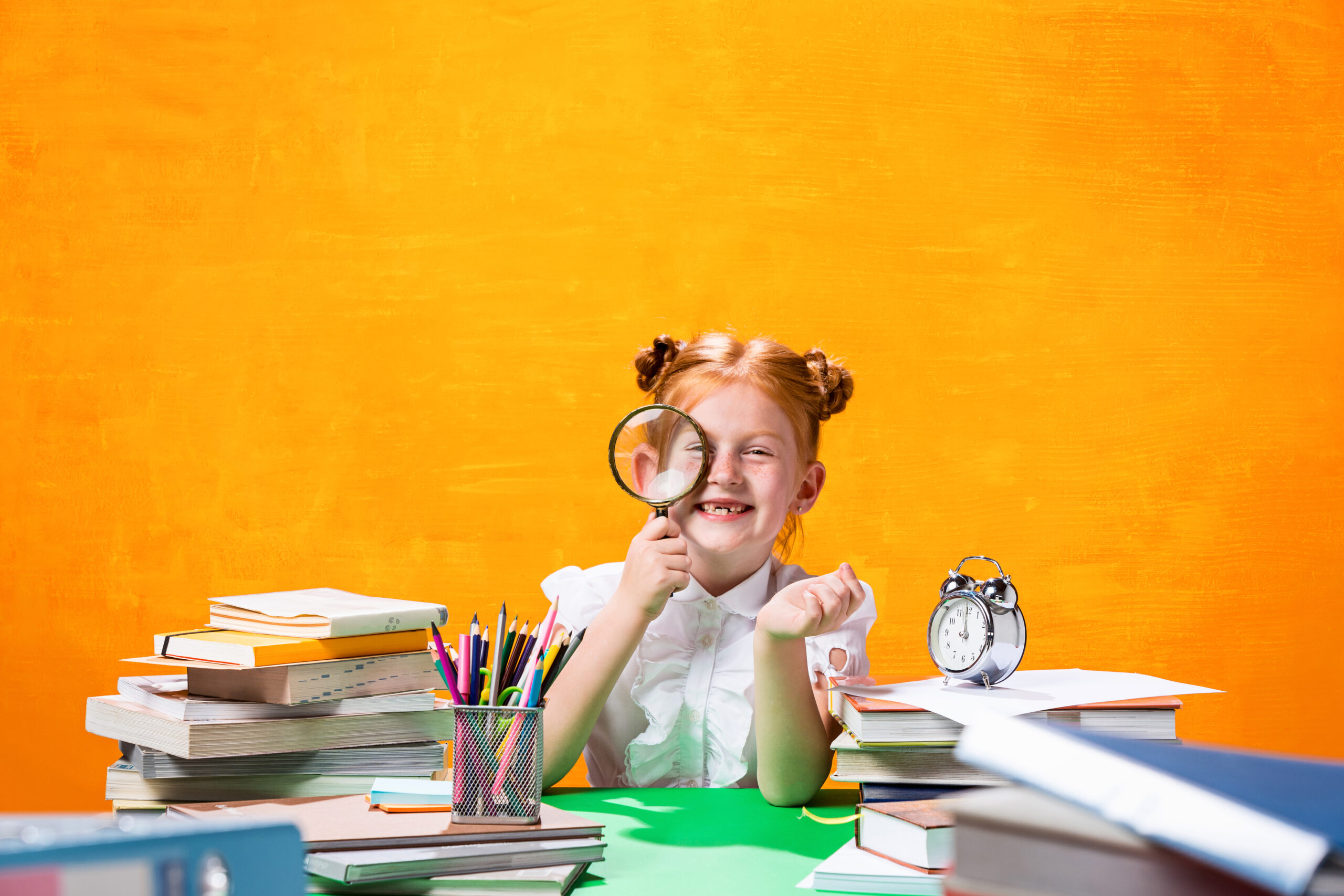 The world today is concentrated around the major languages of economic and political powers. What language should we chose to learn as a second language? ...

“What one loves in childhood stays in the heart forever.”